Newly graduated Marissa gets a job at an international law consulting company. Marissa is excited about a chance to start a new, independent life. She has been hired by a Finnish man of North African heritage. The work is challenging but rewarding, and Marissa is given a lot of responsibility. Before long Marissa is sent to Germany to make purchases for the company and eventually her boss meets her there. The previously charming man starts to behave threateningly and turns violent.

From Germany they head to Tunisia where Marissa is drugged and captured. She is forced to accept a new identity as Sara whose body is only good for desecration, exploitation and abuse. 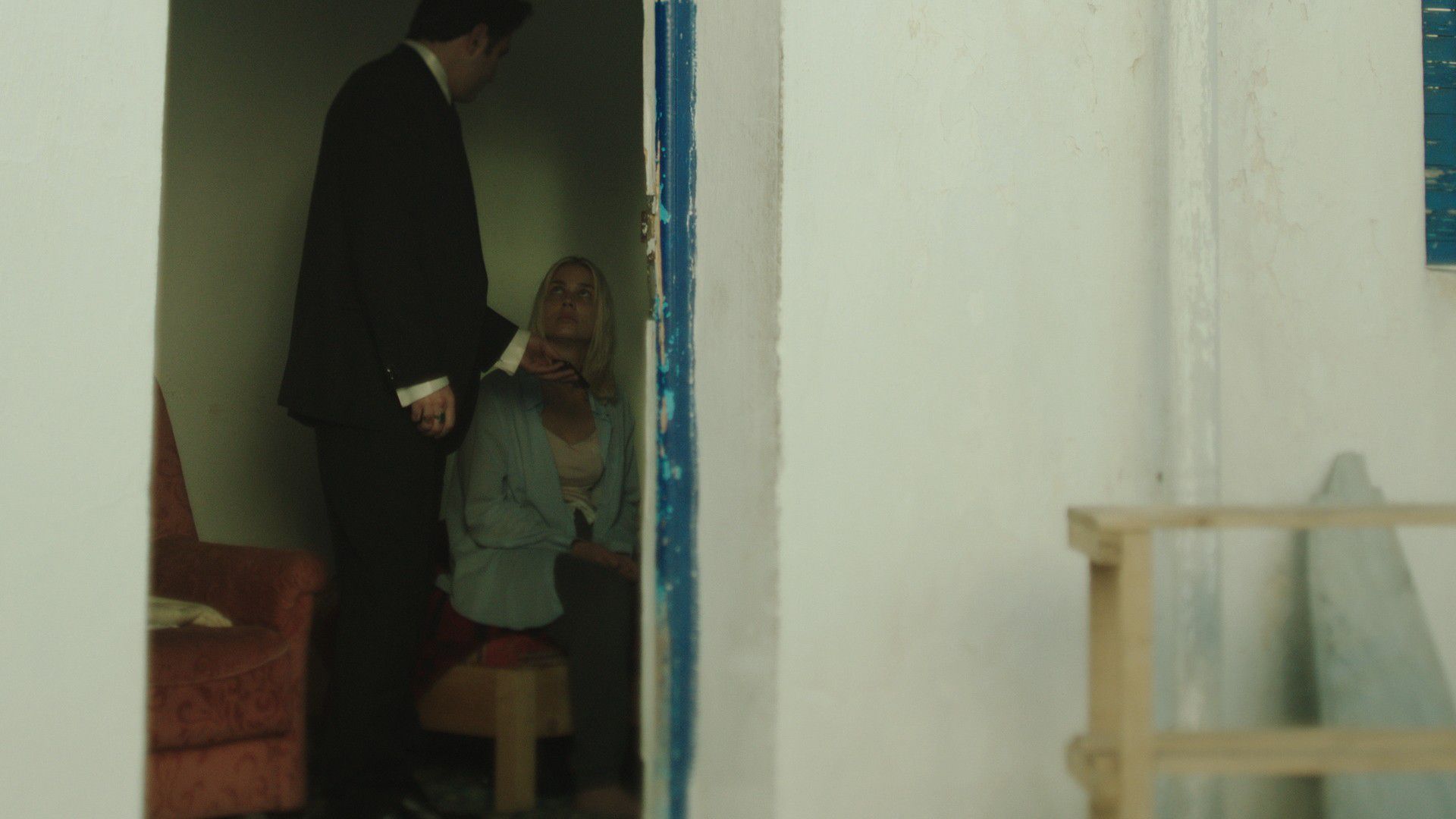 Back Towards Light takes a look into the dark world of human trafficking while telling the story of a survivor bringing her life back together. Marissa believes that one can find a way back into light after a traumatic experience, if only one doesn’t hold onto the anger and resentment. 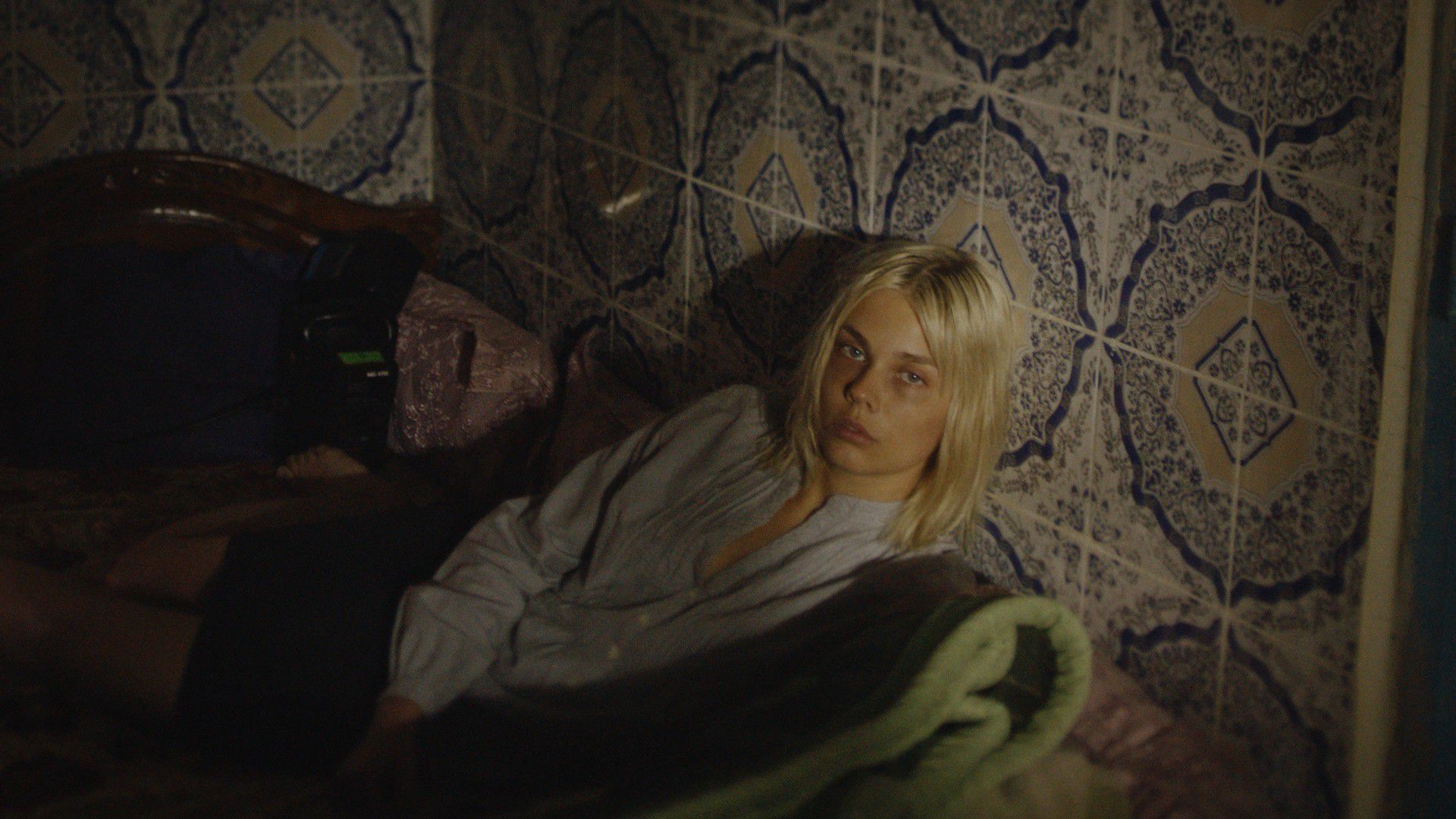 Back Towards Light was shot in Finland and Tunisia. In Tunisia, the filming was carried out in collaboration with the local production company Sindbad Productions.

Human trafficking is a worldwide phenomenon which manifests in many ways. Establishing the prevalence of the phenomenon is difficult, but it is said to be one of the most profitable forms of organized crime. The estimates on the number of victims vary from tens of thousands to millions. According to estimates, majority of the victims of human trafficking are women and girls. Human trafficking related to sexual exploitation is the most common form. It can mean being coerced into prostitution, exploitation in sex industry or other forms of sexual abuse, such as sexual slavery.

The victims of human trafficking typically come from poor countries and are trafficked to wealthier areas. Like other wealthy Western countries, Finland is considered to be a destination and transit country for human traffickers, which means that the victims are brought to Finland from other countries or are transported across the country to be exploited elsewhere. However, human trafficking takes place within Western borders as well, and the offenders and victims alike may be local nationals. The story told in the film is a rare exception in Finland, but unfortunately cases of human trafficking have been increasingly reported in Nordic countries as well.

The film was made in collaboration with Victim Support Finland, The Finnish Association for Mental Health and Like Publishing. Art Films production approached Like Publishing with the concept and as a result, Marissa Jaakola co-wrote a book of the events with Ari Väntänen. At the same time as the film had its theatrical release, the book was released in bookstores.

The Finnish Association for Mental Health 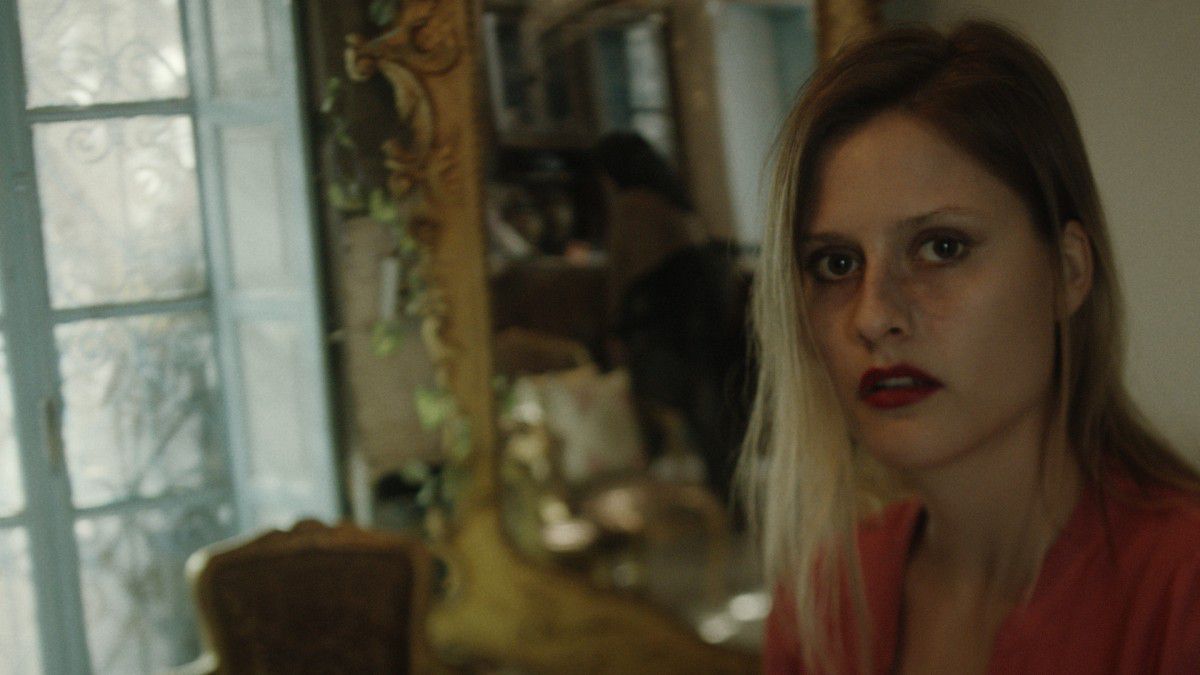 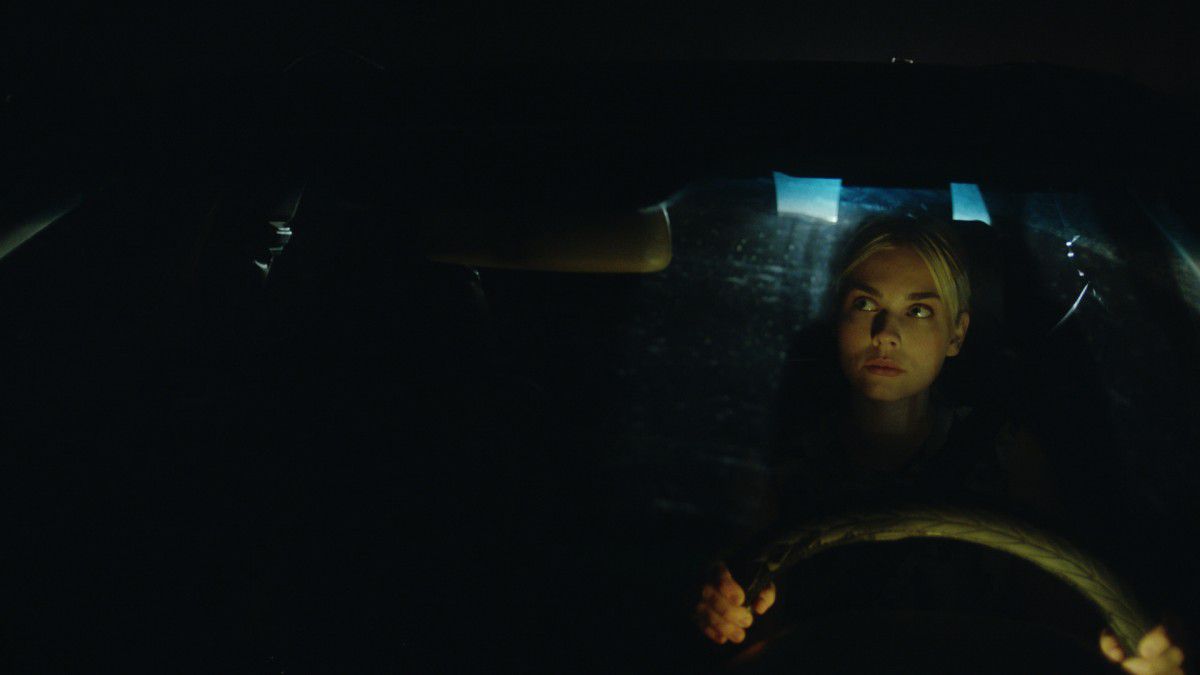