Arto Halonen is an internationally awarded documentary and fiction film director, screenwriter and producer, who is known for subjects that contain strong social stance. As a tribute to his work, Halonen was awarded the Finland Prize in 2005, which is the highest annual cultural prize awarded by the Finnish Minister of Education and Culture. In addition, he has received the City of Helsinki Culture Prize in 2010 as only the third filmmaker ever to receive the prize. Halonen has also won the Humanitarian Award of the European Union in 1998. Halonen has been granted the Finnish National Mental Health Prize and the Civil Action Prize of the Finnish Federation for Social Welfare and Health, and he was the first representative of the cultural sector to receive the prize.

Halonen’s documentary films have aroused much public debate and his films have received numerous international awards. His awarded documentaries include e.g. Ringside (1992), Karmapa-Two Ways of Divinity (1998), The Tank Man (2004), Pavlov’s Dogs (2005), The Shadow of the Holy Book (2007), When Heroes Lie (2012) and White Rage (2015). Five of his films have been screened at the notable IDFA - International Documentary Film Festival Amsterdam and two at the Doc Fortnight -festival of the Museum of Modern Art (MoMa) in New York. The Shadow of the Holy Book is one of the most extensively distributed Finnish documentary films worldwide, and it was nominated for the European Film Academy’s award for best documentary in 2008. Together Halonen’s films have been distributed in over 70 countries worldwide. In 2008 Halonen received the Thessaloniki Documentary Film Festival’s Lifetime Achievement Award. The festival’s official statement described Halonen as one of the most important documentary filmmakers of his time, saying that his work contributes to the development of documentaries on an international scale.

Halonen’s first fiction feature film for cinematic distribution, Princess, opened in 2010. Princess received excellent reviews and festival awards domestically and around the world. The film has been one of the most watched films in Finnish theaters in the 2000s and it became one of the most financially successful Finnish features of the last decade, having also theatrical distribution for instance in France. Arto Halonen’s second theatrical fiction feature, A Patriotic Man (2013) was screened for instance in the distinguished Seattle International Film Festival and Warsaw International Film Festival, and the films distribution rights were sold to 25 countries.

Halonen’s latest fiction feature film is an International coproduction, the psychological thriller The Guardian Angel (2018). The film has an international entourage of actors, featuring for example Pilou Asbæk, Josh Lucas and Rade Šerbedžija. The film’s distribution rights have already been sold to 60 countries and its international premiere was in October at the esteemed Warsaw International Film Festival. In fall 2019 the film arrived in theatrical distribution in the U.S. In January 2020, the film was awarded as Best Feature Film at Gold Movie Awards in London. Josh Lucas was awarded as Best Actor for his role in the film and Halonen himself was nominated for Best Director at the same event.

Mika Orasmaa is known for his work in various productions in film and television. He’s been awarded the Jussi Award for Best Cinematography in Christmas Story (2007) and Rare Exports (2010). For Rare Exports, he has also been awarded for Best Cinematography at Sitges Film Festival. His other international work includes Rat King (2012), Iron Sky (2012) and Big Game (2014) – a film in which Samuel L. Jackson among others starred in, directed by Jalmari Helander. Orasmaa and Halonen previously worked together on the film White Rage (2015). His most recent works are The Unknown Soldier (2017) and the sequels to Iron Sky, The Coming Race and The Ark (2019).

Kirka Sainio’s career started in the 90s and since then, he has worked in more than 60 productions on film and television as a sound recordist and/or sound designer. Sainio has received seven nominations for the Jussi Award for Best Sound Design, and won three of them for Frozen Land (2005), Purge (2012) and The Unknown Soldier (2017). Sainio has collaborated with Arto Halonen previously on The Guardian Angel aka Murderous Trance, A Patriotic Man, White Rage and Liberation of Skopje, a film that was chosen to be the Oscar nominee for North Macedonia. As a composer, Sainio has worked in Halonen’s White Rage, and in the films Flowers of Evil (2016) and The Wages of War (2016).

Otto Heikola has worked as an editor on Arto Halonen’s documentary film White Rage (2015), on documentary film Hobbyhorse Revolution (2017) directed by Selma Vilhunen, and Kylkiäinen (2018), a short film by Kimmo Leed. In 2018 Heikola was nominated alongside Riitta Poikselä for the Jussi Award for Best Editing in the documentary film The Punk Voyage (2017). 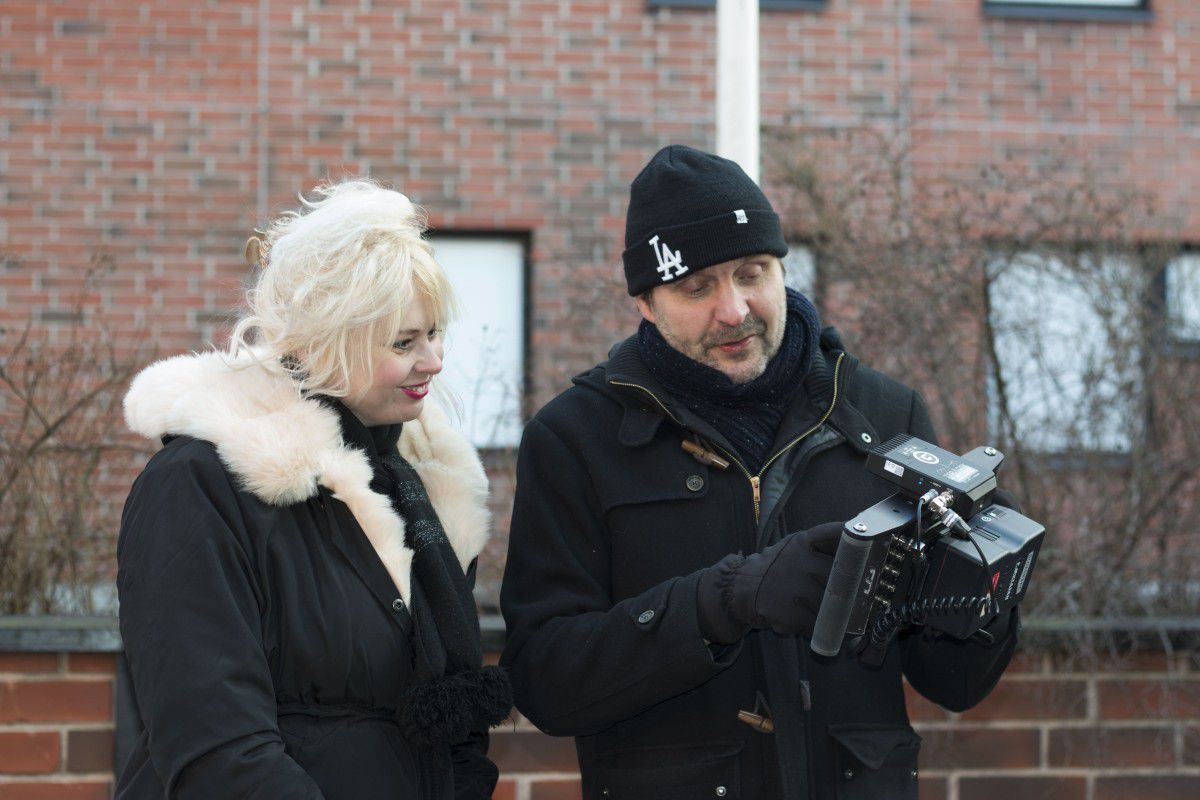 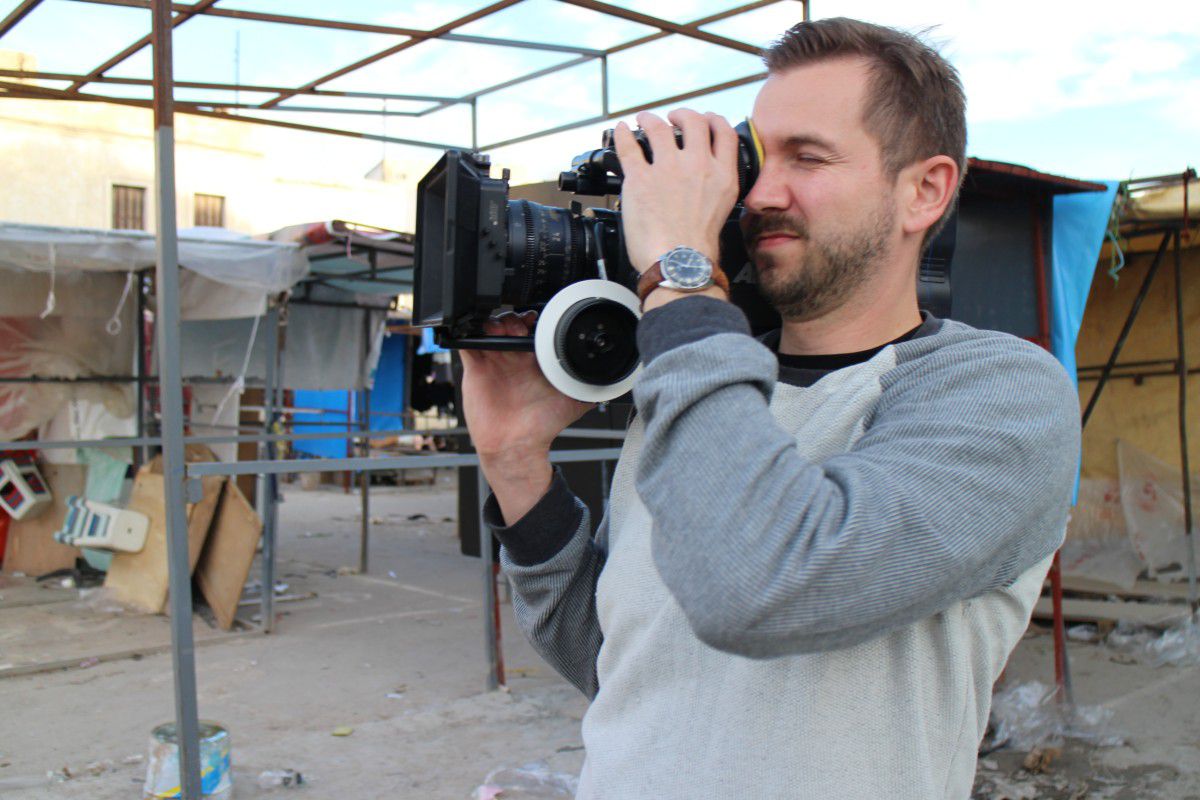 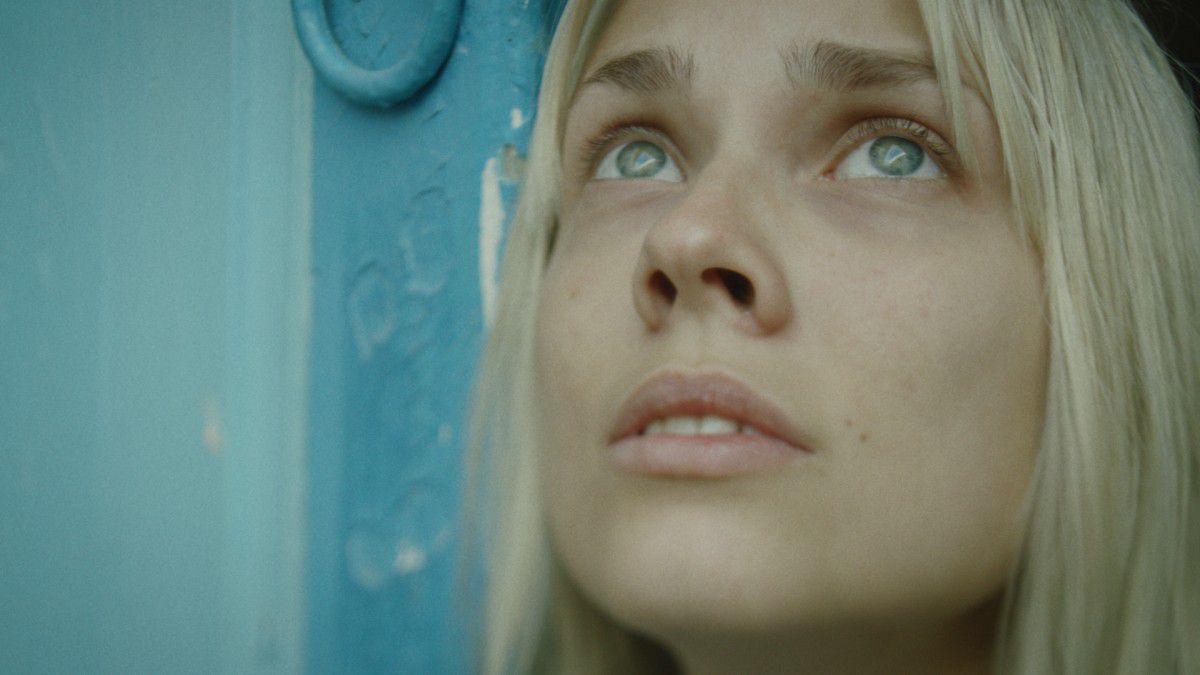 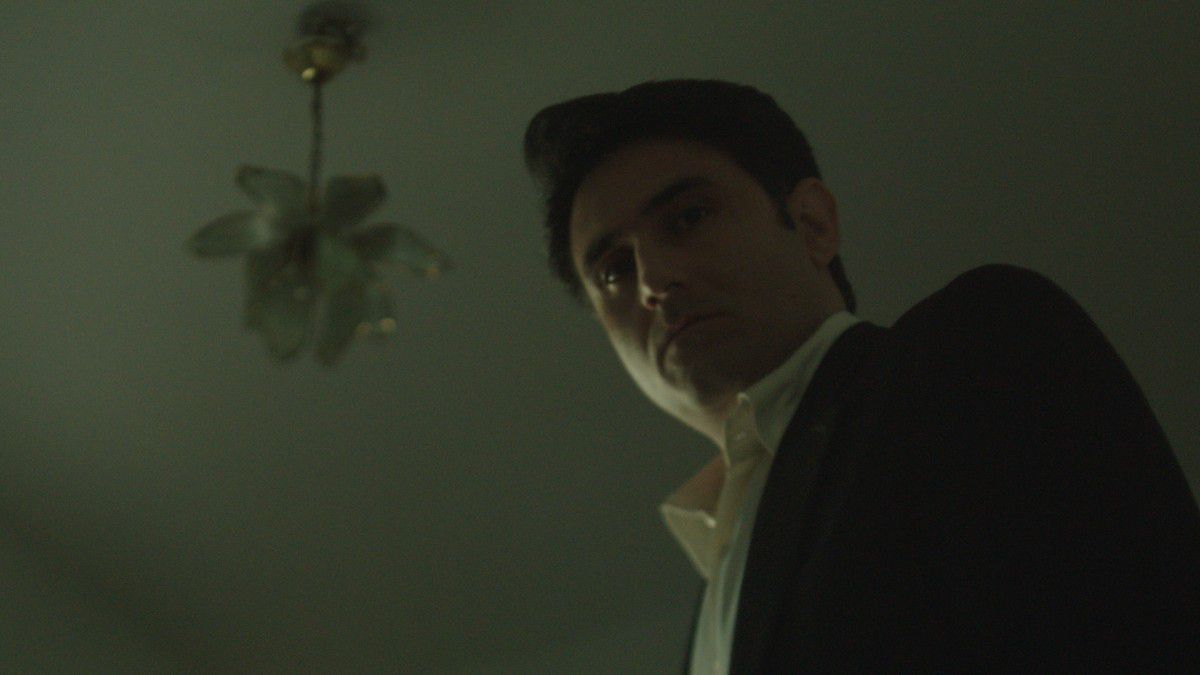 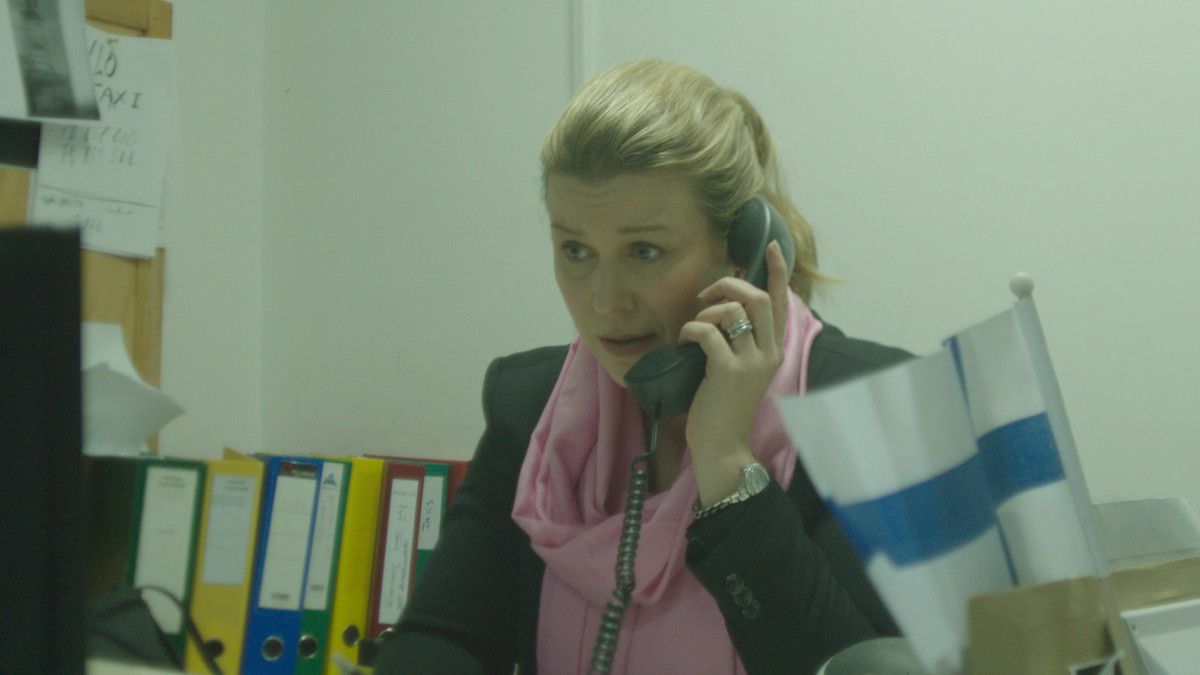